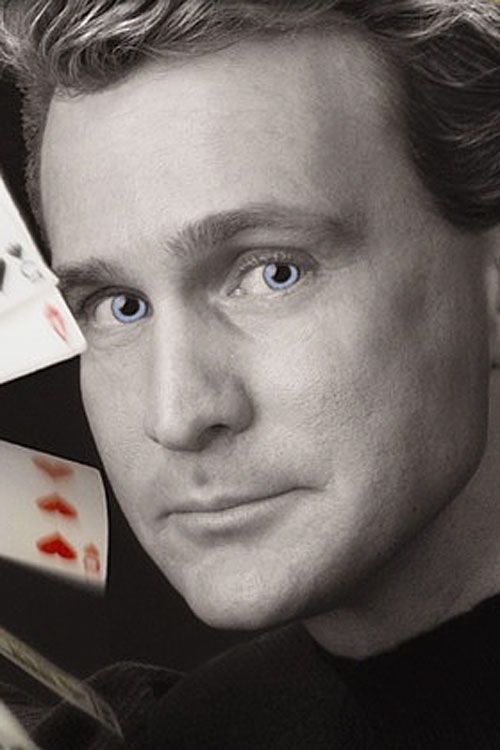 Collin – Magician is one of the most sought after corporate and trade show entertainers in Las Vegas. He has accomplished this by having his own full production sleight-of-hand show titled “Quicker Than The Eye”-the only show of its kind in the country. Coupled with being featured on four national television shows in less than 12 months makes him a highly demanded performer.