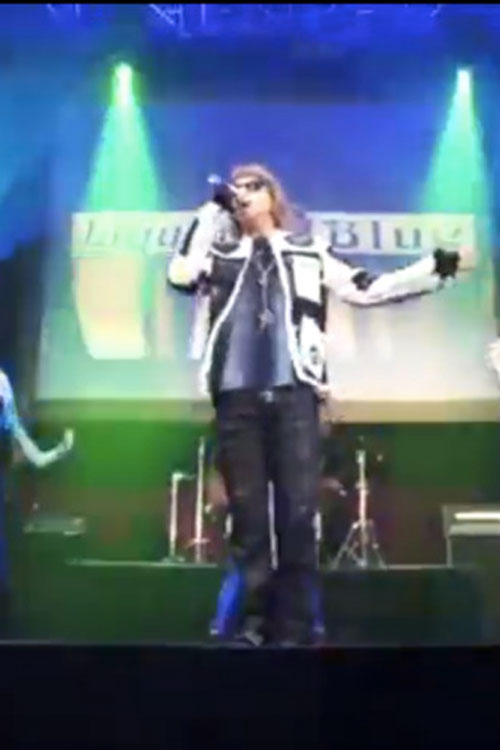 LB is the most accomplished and highly acclaimed party band in the event business. Numerous awards include “America’s Best Dance Band” at the National Music Awards, “Best Cover Band” at the San Diego Music Awards, “Pop Album of the Year” at the Los Angeles Music Awards and a Guinness World Record. The band has performed sold-out, ticketed shows on three continents. LB has performed in over 100 countries and hold the official world record for “The World’s Most Traveled Band”. Numerous albums and a single which hit the Billboard Dance Top-10 and Hot 100 Singles Sales Chart, LB is the ultimate cover band (and so much more)!