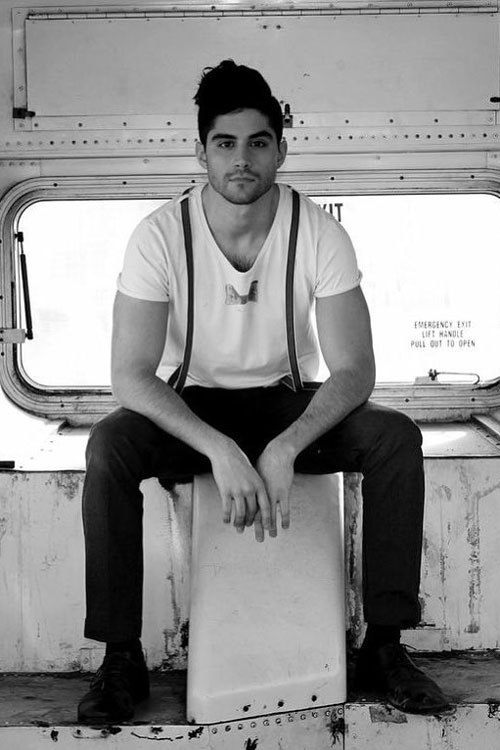 In his youth, Michael Joy studied classical piano for ten years at the Eastman School of Music in New York. He continued his classical repertoire through his acceptance to Ithaca College while earning a degree in Sound Engineering. Upon graduating in 2009, he chose to pursue a life traveling the world on Carnival Cruise Lines and Princess Cruises. Michael performed in production shows, big bands, and small jazz ensembles.
In 2013 Michael moved to Las Vegas and began playing around the strip with Jersey Boys and Matt Goss, and downtown at Life is Beautiful Festival, with his jazz trio, The Joy Trio, at corporate events, and freelancing for various singers and bands in town. Recently he played the T-Mobile arena as an opening act for Bon Jovi and can be currently heard playing with his swing band, The Moonshiners.