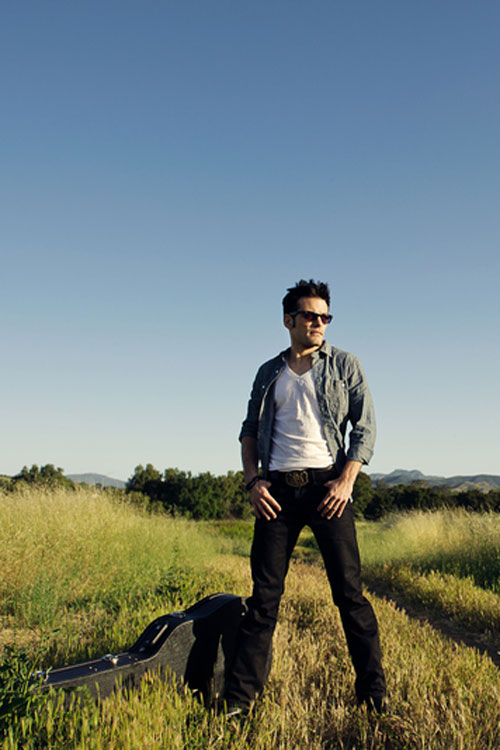 RB first picked up a guitar at 11 years old and was mostly self taught while playing in bands and writing songs throughout high school in Hawaii. After receiving scholarships to the University of California in Irvine, he went on to earn his Bachelors degree in Guitar Performance Under the mentorship of John Schneiderman. He completed 5 years of rigorous training in music theory, history, ensemble, and general skills like rhythm, sight reading and musical arrangement.Throughout all this time, he never stopped writing songs. He recorded and self produced a 12 song album that caught the attention of Nashville publisher and radio personality, Charlie Monk, which lead to a publishing deal and record contract with RQ Productions. RB now lives in Nashville, the creative epicenter for music, fulfilling his dream of writing and collaborating on songs with the best minds MUSIC city has to offer.