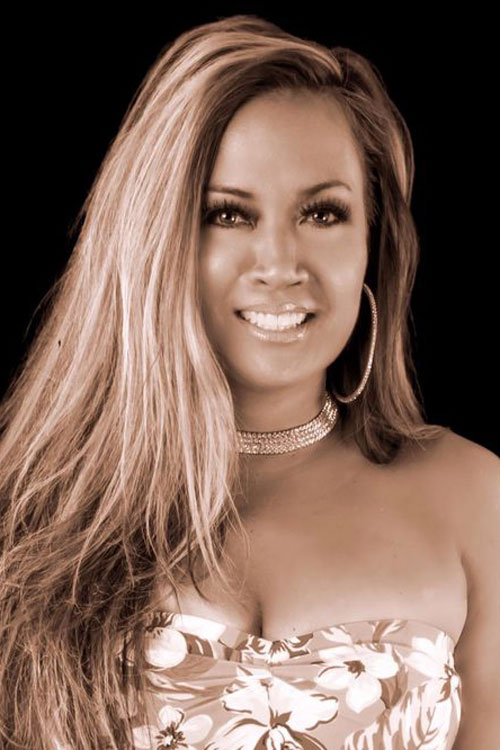 A true “California girl” born and raised in the Imperial Valley, California, Treasure’s musical experiences started as early as age 3, as he would sit at the piano, her grandmother’s heirloom, and play with her dad by ear. She joined her first youth pop/rock band at the age of 10, where she played keys and sang lead for various functions throughout the county. She continued throughout high school to single ad and playing keys for various bands, and singing the National Anthem at countless civic and sporting events throughout Southern California.